The jacquard loom gives the weaver a finer tuned control to interlace up to several hundred warp threads, inspiring countless possible designs. The pattern is neither embroidered nor printed but woven directly into the fabric.

The Jacquard loom was invented by a French weaver Joseph-Marie Jacquard in 1804. The original loom was controlled by a chain of punched cards laced together into a continuous sequence, with the rows of holes on each card corresponding to one row of the design.

The attachment resembles the punch card on a piano. If the punch cards with holes which create a pattern sounds a little like an early computer – it is. The Jacquard loom and its punch card pattern system is considered an important point in the history of the computer.

Babbage (the ‘Father of the Computer’)and Lovelace (world’s first computer programmer) were familiar with Jacquards loom, and Babbage intended to use punch cards based on the loom punch cards in his Analytical Engine.

Today jacquard weaves are achieved not with a Jacquard loom, but rather with a Jacquard head which is fitted on to a dobby loom. Today besides the patterning on fabrics, Jacquard looms can also be used to create elaborately patterned knits, like hose, socks and stocking with elaborate patterns woven in, sweaters and a whole lot of other patterned fabrics.

Jacquard is a special loom, or a machine employed in the weaving of a figured fabric. The fabric is woven on a Jacquard loom fitted with a head programmed to raise each warp thread independently of the other threads. 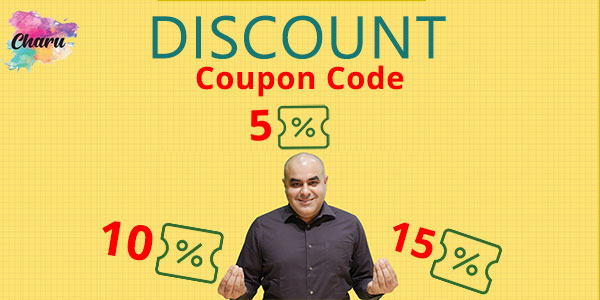